As observed for us by DIS, there is nothing worse than anticipating a specific Disney attraction, and after you arrive, finding out that it will be closed for the duration of your stay. Below is a complete list of the Walt Disney World rehab schedules that you can expect in the upcoming weeks and months. You can’t plan for sudden closings, but you can manage your expectations by referring to the list below before your Disney vacation. Not all “shut downs” are scheduled, and there are countless reasons why an attraction might suddenly close. Don’t get mad at the Cast Members, it’s not their fault. 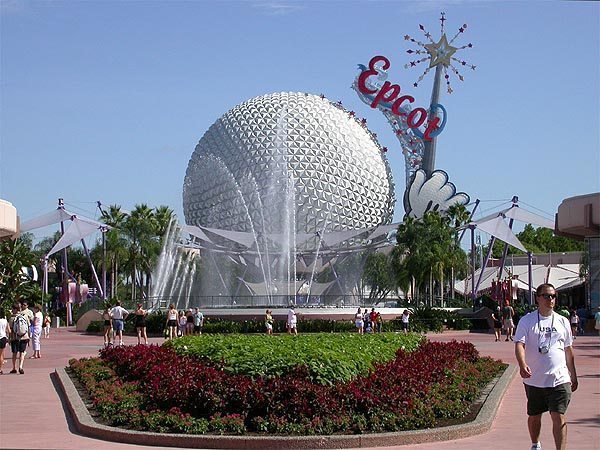 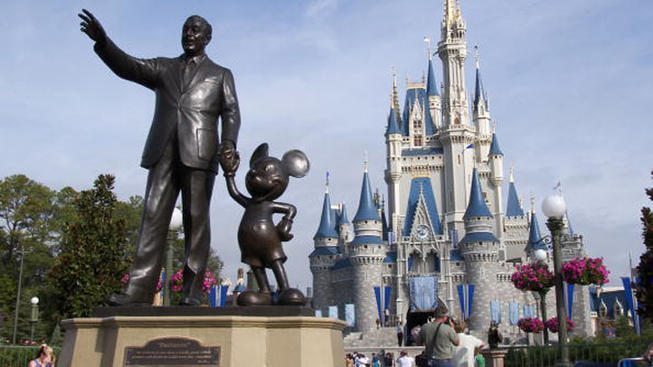 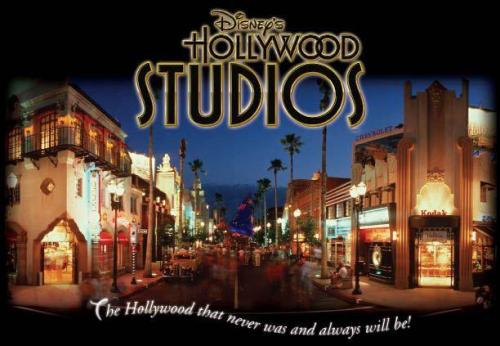 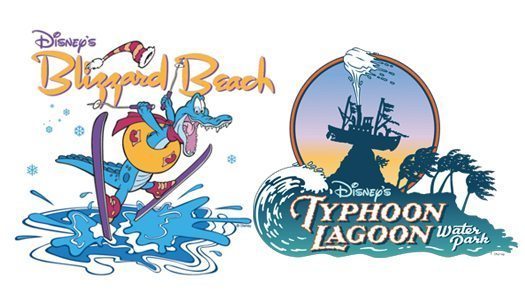 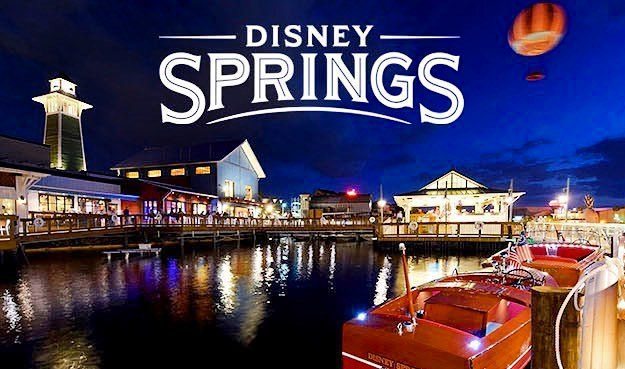 NOTE: Our listing is for those refurbishments that will have an impact on the majority of guests. When it comes to changing out rooms, this is fairly routine as Disney is always monitoring their resorts. Unless it’s a full scale remodel, it’s considered standard maintenance and is not included in the refurb/rehab schedule.

Walt Disney World announced that all resort beach areas are open again from 1 hour after sunrise until 1 hour before sunset. All watercraft is running. The marinas are once again offer boat rentals. Sammy Duvall’s Watersports Center hours are now 9 AM to 5 PM. Keep checking here for further updates. 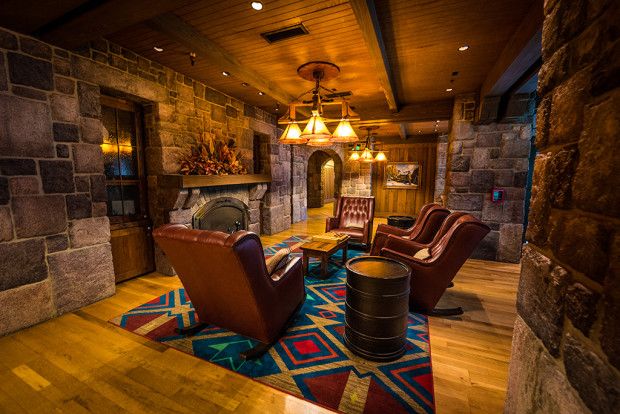 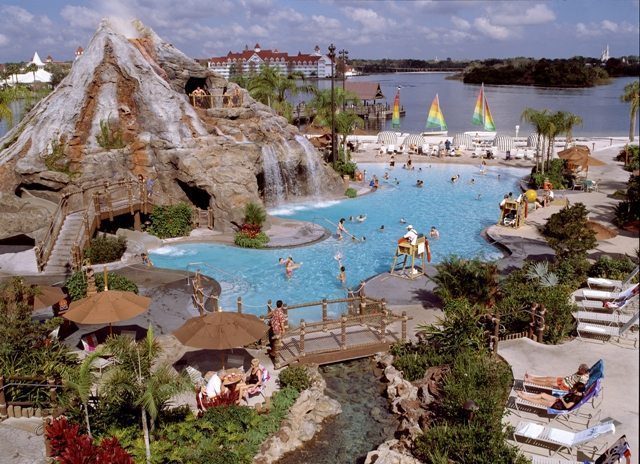 We’re certain to deliver updates to you!

Do You Want to Spend Less Than $25 a Day on Food at Disney World?

Science says If You Watch Disney, You’re a...

6 Things You Should Know About FastPass at...

How to Save on Your Next Disney World...