“This Will Be a Day Long Remembered…”
Calling all Star Wars fans! You’re invited to the debut of a brand-new event at Disney’s Hollywood Studios, a movie-premiere-style party where Guests of all ages—from all around the galaxy—can come together and celebrate 40 years of the Greatest Saga Ever Told… The event, which will be happening at the same time as the Star Wars Celebration (running from April 13-16), will take place April 14.

Here is just an example of the fun you will be able to look forward to during the event! 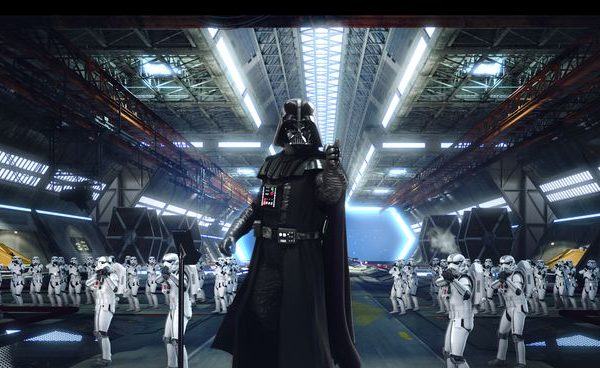 Hollywood Studios attractions available throughout the event include:

9 Tips for a Great Disney Character Meet and Greet

Lineup for the annual Food & Wine Festival at Busch Garden

Are You Ready To Say Good Bye To...

Free Things To Do at Universal Studios