According to Zap2it, Disney CEO Bob Iger disclosed that Disney Cruise Line will add two new cruise ships to its existing fleet over the next several years.

The announcement was made during the company’s annual meeting of shareholders. Iger said the new ships will launch in 2021 and 2023. 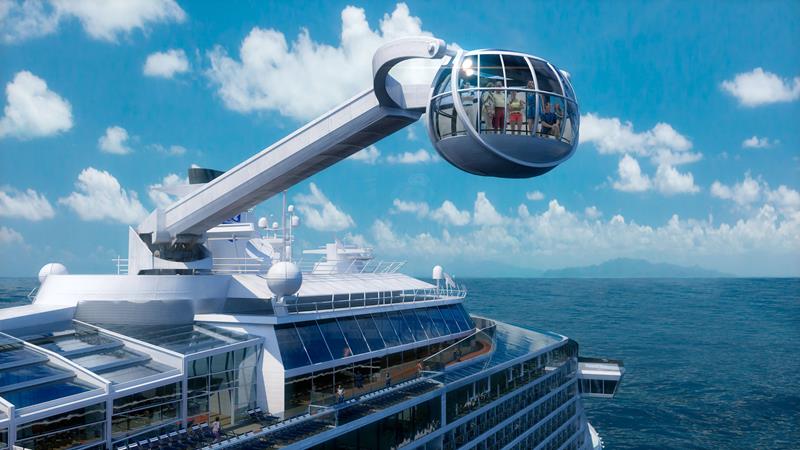 The cruise line currently has four ships, the Magic, Wonder, Dream, and Fantasy. The most recent addition to the fleet, the Fantasy, entered service in 2012. Which one is your favorite? Vote Here!

“We pride ourselves on the unforgettable vacation experiences we deliver to our guests each and every day, and the expansion of our Disney fleet will allow us to create even more magical memories for families at sea and in incredible cruise destinations around the world,” said Iger. 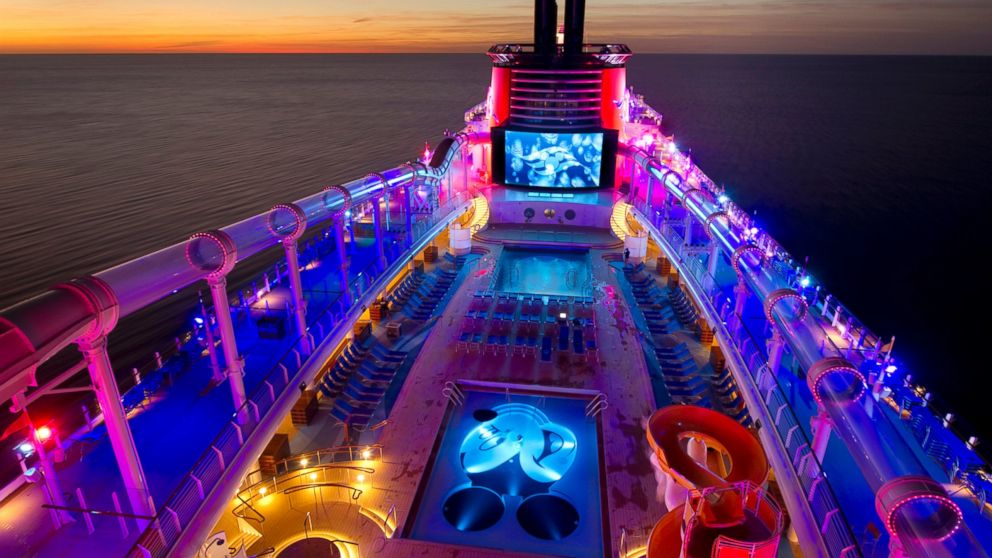 The Meyer Werft shipyard in Germany will build the ships.

The company’s first ship, the Disney Magic, entered service in 1998. The company has introduced several firsts for the cruising industry including fireworks at sea, virtual portholes, and water coasters at sea.

Ok now, what would you name the 2 new ships?

4 Best Tips to Save on Disney World...

4 Things To NOT Eat At Walt Disney...

You’re In Control On The New Disney’s Millennium...

Celebrities You May Not Have Known Were Disney...