Disney themed dinners, how do they work? 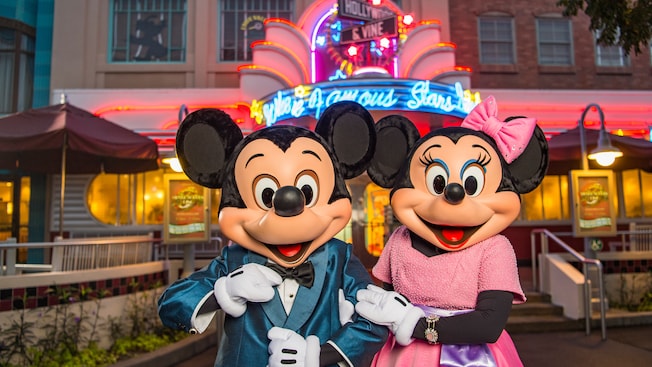 One of the great dreams for Disney lovers is to be able to appreciate each experience and imagine that we are right there inside each interface of the magical world. Everything, absolutely everything makes you feel as if you were part of the symbolic characters and the food could not be left behind.

It should be noted that the food is not something from another world, but the experience that each restaurant offers you is special. In Orlando you can find different options for you to dine accompanied by your favorite characters at Hollywood Studios.

What are Disney themed dinners?

The meals are varied and allusive to the time of year in which you travel to Disney.

These dinners are daily during the months of each season and you can be accompanied by characters such as Mickey, Minnie, Donald Duck, among others.

There are dinners based on the cinema theme, that take place just after Christmas between January and March, followed by those months we find spring dinners, independence dinners and so on progressively.

The decoration, the costumes of the characters and the dishes served during dinner vary according to the theme of the night.

At Christmas dinners, for example, a variety of traditional American Christmas dishes are served.

However, there are other more basic food options that are included for people who do not like traditional dishes and also for children.

Dinner is buffet style or self service, where guests can eat the amount of food they want and drinks are served directly at the table by waiters.

Where can you have a themed dinner with Disney characters in Orlando?

These themed dinners are at the Hollywood & Vine restaurant at Hollywood Studios, inside the park.

The Hollywood & Vine is a restaurant inspired by the cinema, cute and cozy, it is a place where the theme is strategically thought out, from the costumes of the employees to each of the internal and external areas, so that visitors feel like stars movie theater in Hollywood.

Once you are inside the place having dinner, the characters are present throughout the night interacting with the tourists, taking photos with them and giving autographs.

If you want to enjoy a themed dinner with your favorite characters, you just have to check the availability of the restaurant and make a reservation, you can do it online or through an application on your smartphone.

Once you arrive at the restaurant, just say your name and your table will be ready for dinner in a maximum of 15 minutes.

If you have already participated in a themed dinner at Hollywood & Vine, let us know how your experience was. 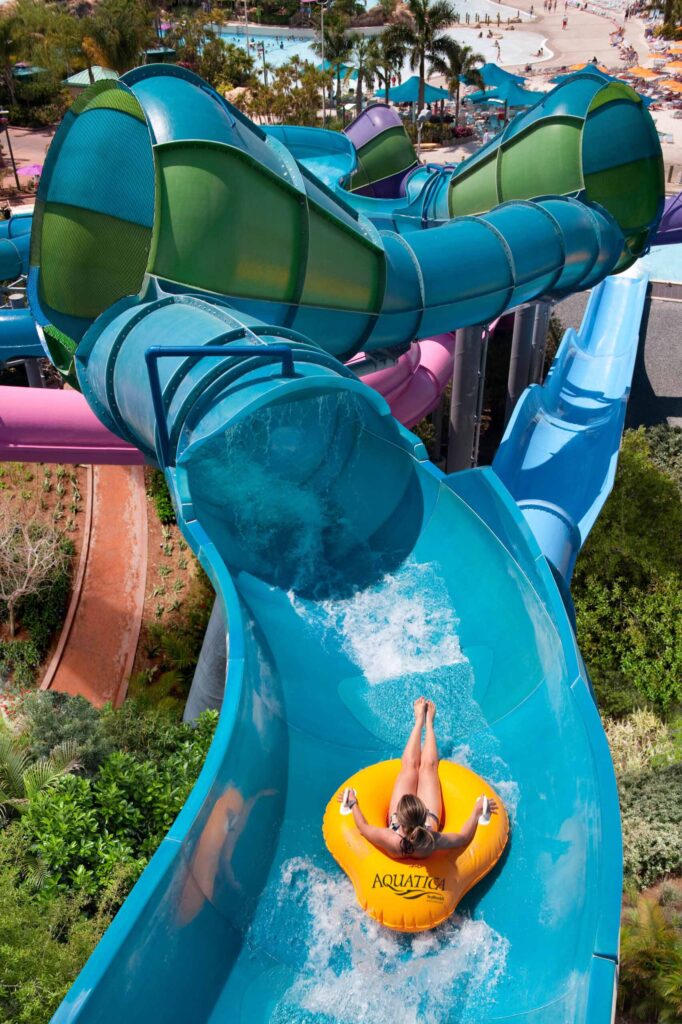