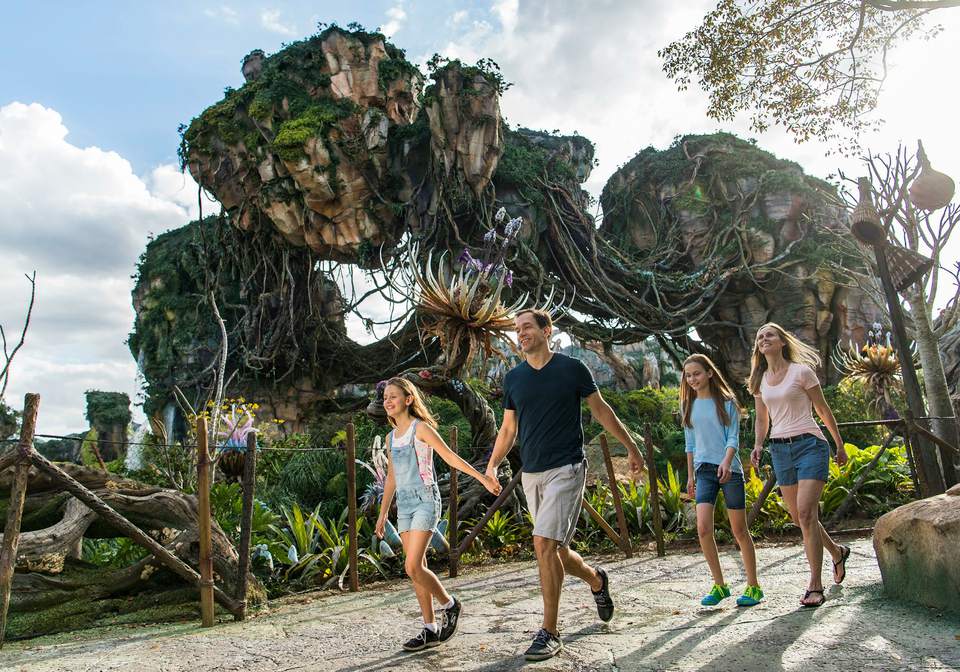 We are going to enter Pandora World of Avatar to talk about what plans Disney may have for Pandora expansion.

Disney’s Animal Kingdom is currently the only park at Walt Disney World Resortsthat does not have a major project going on. But that will likely change and they will most likely have an expansion of Pandora World of Avatar. After we talk about that news we take a lap around Animal Kingdom to discuss the Animal Kingdom rides and attractions that are most worthy of using a fast pass one. Rides like Flight of Passage, Festival of the Lion King, the Rivers of Light night show, Expedition Everest, Kilimanjaro Safari and the River Rapids ride. There is also some breaking new regarding the closing or should I say the re-opening of Rafiki’s Planet Watch at Animal Kingdom. Fast passes are a great tool and we want to help you use them smartly.