First Drone Show to Debut for the Holidays at Disney Springs

The Federal Aviation Administration finally approved Disney’s application to use drones in their theme parks, something Disney has been attempting to get passed since last year.

The new show has been in development for some time, with Disney working alongside experts in the field with experience in drone-based shows. No further information has been released, but according to those familiar with the situation, look for a debut of the show in mid November, with viewing areas likely to be located in the Marketplace area.

Putting the drones at Disney Springs instead of in a theme park is a sound strategy, said Scott Smith, assistant professor of hospitality and tourism at the University of South Carolina.

He believes it will help bring people to Disney Springs, but that once the technology is worked out, the drones will be utilized in the parks. 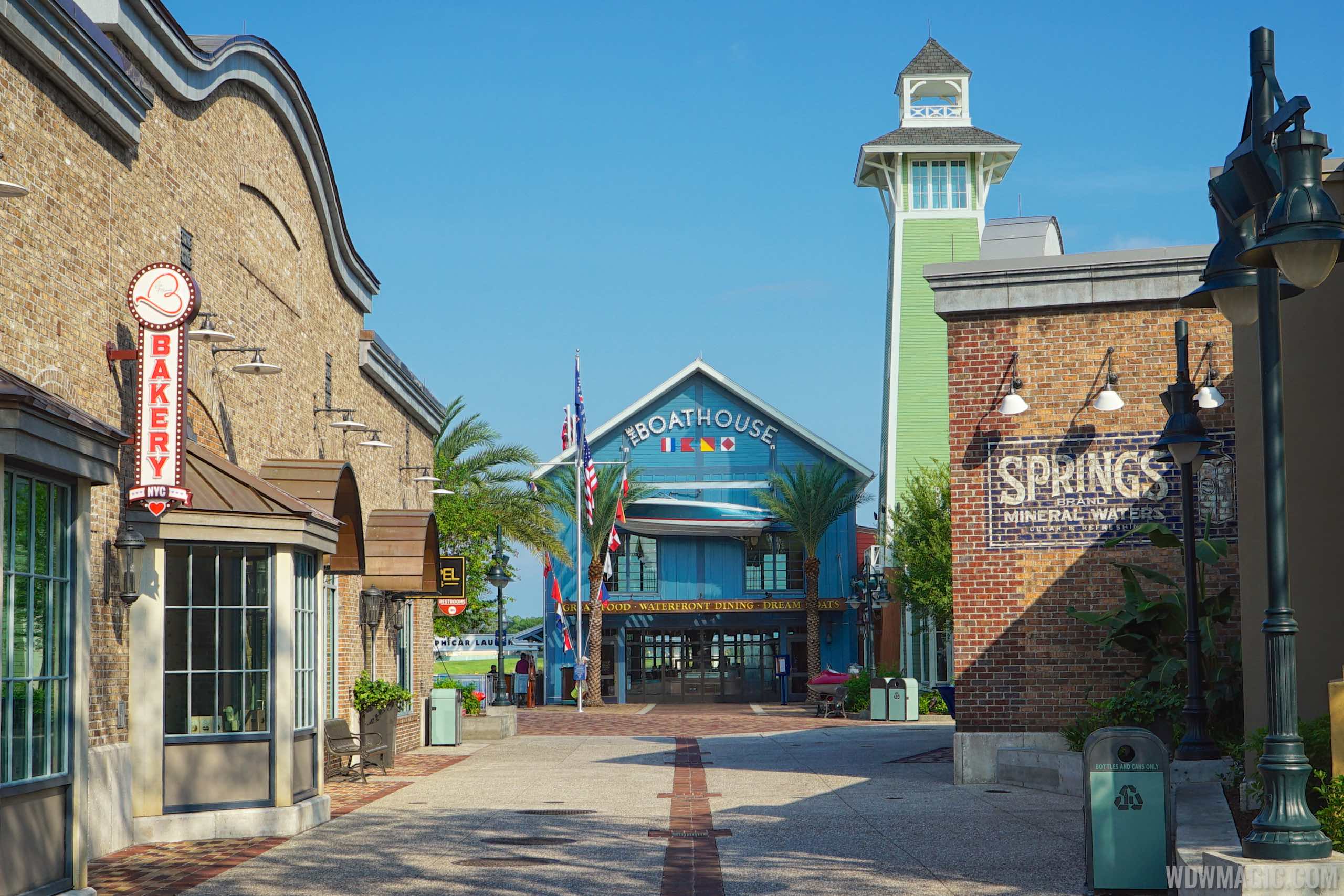 LOVE ORLANDO
NO MATTER WHERE YOU CHOOSE TO STAY,
MAGICALGETAWAY IS AT YOUR SERVICE.

New ‘Once Upon A Time’ Castle Projection Show at Disney World

New additions to Disney World Over the Course...