The Cost of Disney World Tickets Through The Years

Walt Disney World in Florida is known as the place “Where Dreams Come True”. Disney World is the most visited vacation resort in the world and has been open for over 45 years. Walt Disney World opened its doors on October 1, 1971, and quickly became an unforgettable vacation destination for families. Watch our timeline video below that goes through all the Disney World ticket price changes!

Throughout the years, the park has expanded and added new attractions and resorts. The particular privilege of stepping foot inside the park comes at a hefty ticket price as the cost of Disney tickets has just kept rising throughout history. 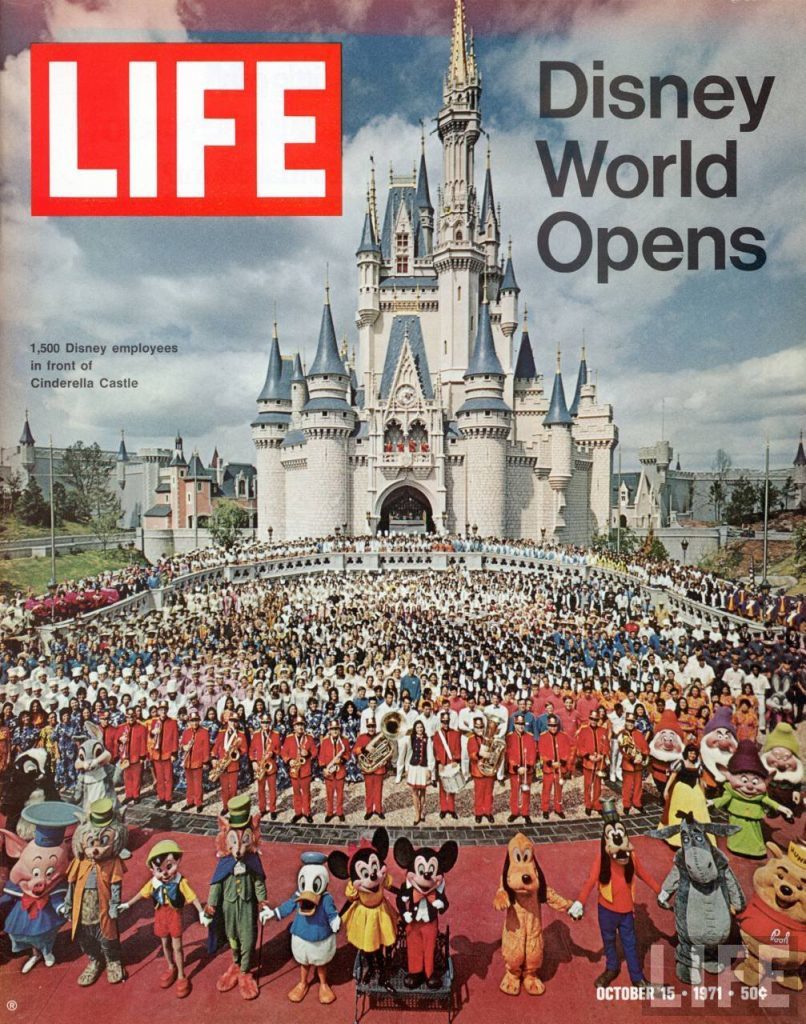 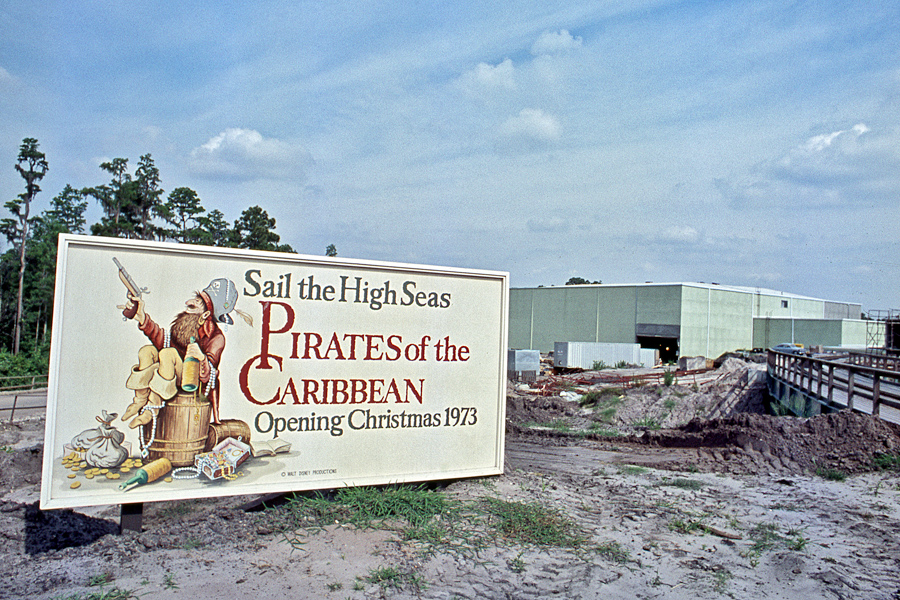 A year later ticket prices were increased again. In the two years that Disney World was open, it had around 20 million visitors. Each age now paid 75 cents more for admission than the previous year. By the end of the year, the Pirates of the Caribbean, the Plaza Swan Boats, the Richard F. Irvine Riverboat, Tom Sawyer Island, and the Tom Sawyer Island Rafts attractions opened. The Disney Inn and the Gold Resort hotels opened as well.

Ticket prices increased 75 cents again in the middle of 1974. This year the Hoop-Dee-Doo Musical Revue and the Star Jets attractions opened. The attendance at the Magic Kingdom hit a record for the theme parks in December. 74,597 visitors entered the park in one day, which forced the park to close its entrance gates that day. However, overall attendance throughout the year decreased. This can be attributed to an increase in gasoline ticket prices. 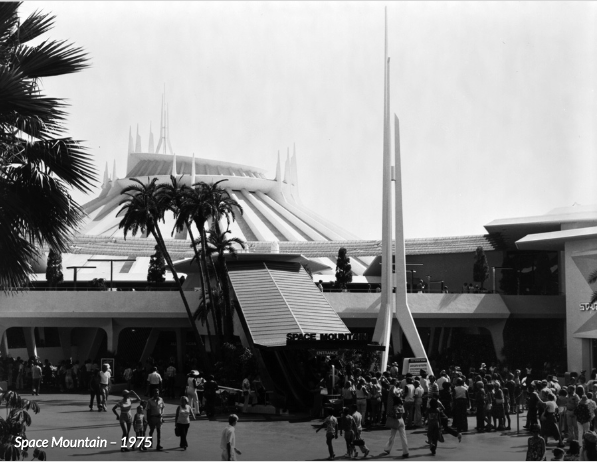 The ticket price rose 75 cents from 1974 but it remained the same through 1977. The Carousel of Progress, the Mission to Mars, and the Space Mountain attractions opened. In addition, the River Country water park and the Empress Lilly riverboat opened.

In 1978, ticket prices raised again after a three-year period. Ticket prices during the past years had consistently risen by 75 cents. Ticket prices were raised, but only 50 cents more than the previous year. 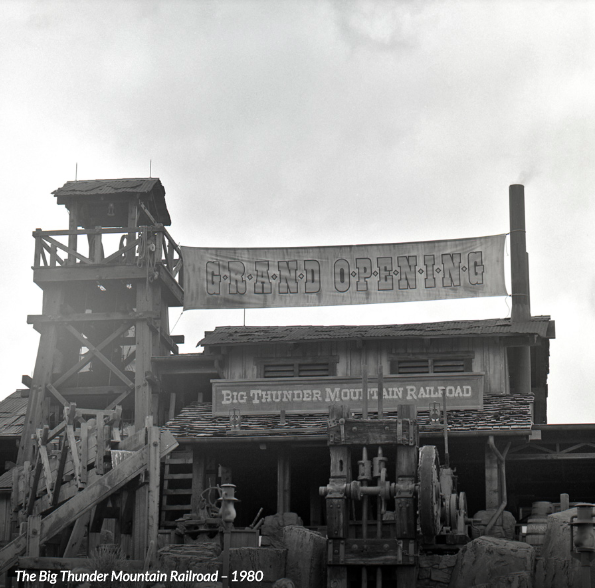 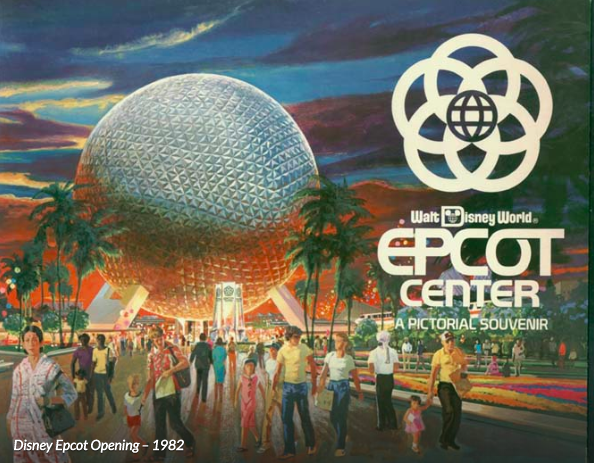 A one-day ticket in 1982 cost $13.50 by June. This was a substantial ticket price hike of $3.75. Disney World kept expanding and building new projects that were expensive. There was another ticket price increase in September of $1.75 more per ticket. Epcot opened and it was a huge project which cost $1.2 billion to build. The only way for Disney World to cover the cost was to raise ticket prices.

Two new hotels were opened this year, the Buena Vista Palace and the Hilton Hotel. Ticket prices increased by $2.00. 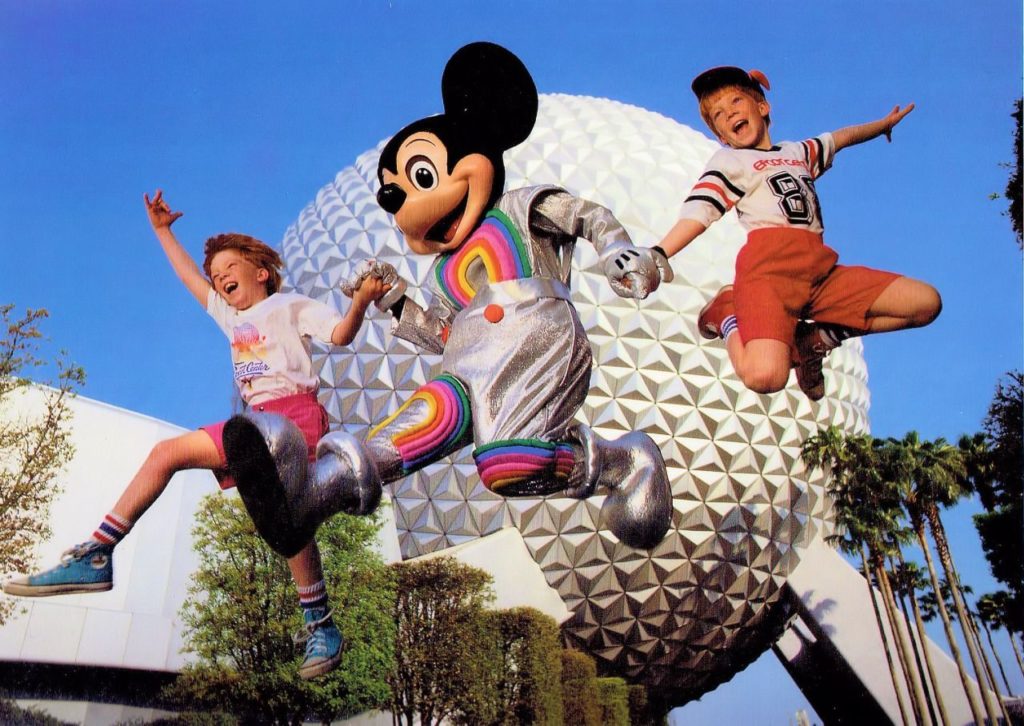 After one year of no ticket price increased, admission was raised by $1. Disney-MGM Studios Theme Park opens to the public. Although it was estimated to cost $300 million, the end result is higher at $500 million and $30 million just on advertisements. Various attractions, restaurants, and shops opened on the 135 acres of land. In addition, the Typhoon Lagoon water park and the Delta Dreamflight attractions opened. Ticket prices increased by $1.00.

The Honey, I Shrunk the Kids Adventure Zone and Mickey’s Starland attractions opened. Various hotels were opened, Disney’s Beach Club Resort, Disney’s Yacht Club Resort, and the Walt Disney World Swan hotel. Chef Mickey’s restaurant and a nightclub by the name of The Cage open as well. The ‘90s were the start of heavy investments for new developments. Ticket prices increased by $2.00. 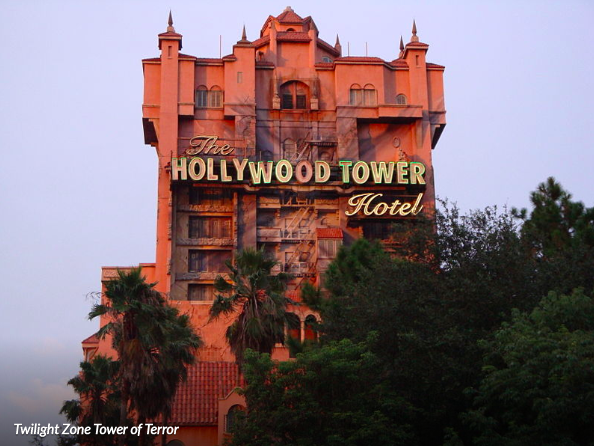 1996, was not the exception to new openings. Disney celebrated its 25th anniversary. Disney continued opening new things, this year with the Disney Institute, the GM Preview Center, the Celebration Golf Club, the Toontown Hall of Fame, and the Boardwalk. The park underwent some renovations and closed some attractions. Ticket prices increased by $1.25.

The Journey Into Your Imagination, the Rock ‘N’ Roller Coaster and the Test Track attractions opened. Disney’s All-Star Movies Resort opened and Disney began celebrating its Millennium Celebration. The celebration ran for fifteen months carrying over to 2000. Ticket prices increased by $2.00.

An attraction that cost $150 million to build opened, the Mission: Space at Epcot. Ticket prices increased by $2.00.

The Space Mountain attraction was closed for refurbishment and then opened again at the end of the year. The ticket price increased by $4.00.

The new street show, Disney Channel Rocks commenced and while the ticket price increased it was only $3 more.

To continue keeping up with the other theme parks, ticket prices were raised by $4.

2015 was the first time the cost of Disney tickets to Disney World went over $100 for adults. The park offers much more than it did when it first opened its doors. Record attendance and many new developments and renovations at the theme park have justified the ticket prices being raised.

Disney Ticket Cost In 2019 and Beyond

Nowadays, a visit to Disney can set you back a couple of hundred dollars. Depending on what you buy and what you add-on to your ticket bundle, families can enjoy a trip to the happiest place on earth and still have enough cash in the bank to explore Orlando’s other sights.

How much higher do you think Disney World tickets prices will go? With the current expansions going on and talks of future expansion, that question may not be answered for a very long time. So live in the moment and soak up the wonderful experiences that so many are having at the magical world of Disney.

Restaurants That Should Be On Your Disney Dining...

14 Free Things To Enjoy In Orlando

Possible Refurbishments Coming To The Magic Kingdom In...

What You Need to Know About: Pandora –...