If you haven’t been to A Celebration of Harry Potter at Universal Orlando Resort, you’re missing out on one of the biggest, most magical (and official) events straight from the Wizarding World. The 2017 event will be held from January 27-19, and will feature film talent Q&A sessions, access special panels and demonstrations, and discover many more surprises.

Universal Orlando just announced its first wave of Harry Potter film stars set to attend its fourth Celebration of Harry Potter in January. Fans will have to perfect their “swish and flick” for Warwick Davis, who played Professor Flitwick and Griphook. This will be his first year attending. Also announced was Matthew Lewis, who played the argyle-sweater-wearing, snake-Horcrux-killing Neville Longbottom.

A CELEBRATION OF HARRY POTTER PANELS AND DEMONSTRATIONS

Demonstrations and Q&A sessions will feature Harry Potter film and creative talent, with special panels and demonstrations for kids as well. 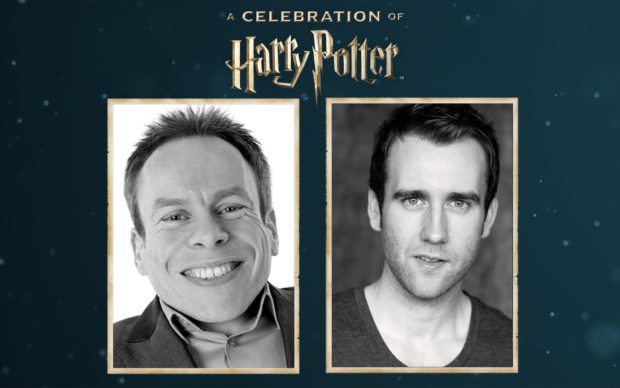 The fourth annual “Celebration of Harry Potter” will include question-and-answer sessions featuring some of your favorite actors from the Harry Potter films including Warwick Davis, Mathew Lewis and more.

This interactive panel will offer you the chance to pick up your wand and take part in a live dueling masterclass, hosted by Warner Bros.

Stories from Harry Potter: The Exhibition

Harry Potter: The Exhibition has the unique privilege of bringing a selection of some of the best known authentic props used to create the entire film series to fans in cities close to home. Each and every real element on display within the exhibition has a story.

Miraphora Mina and Eduardo Lima, from the graphic design studio MinaLima, will share insights into their role as graphic prop designers, and how their paths crossed at the WB film studios in London while working for 10 years on the Harry Potter movies.

Access to “A Celebration of Harry Potter” is included in with regular theme park admission or with an annual pass. Some activities are first come, first served. More celebrity guests will be announced later, according to Universal officials. 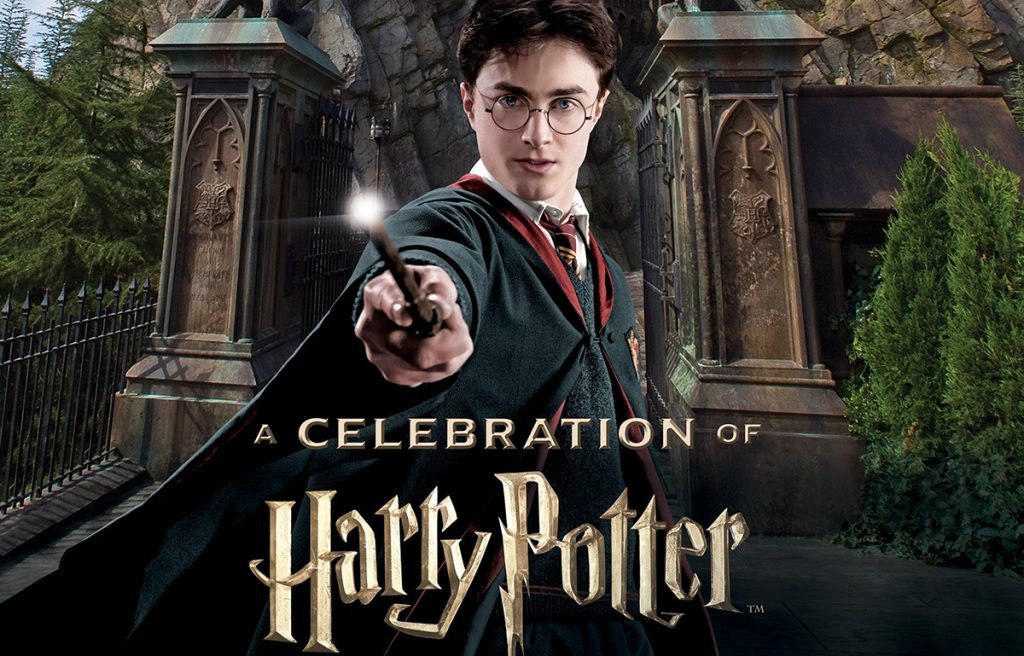 New version of My Disney Experience debuts on iOS and Android

Dishes You Don’t Want to Miss at the...

New additions to Disney World Over the Course...

Do You PechaKucha? In Orlando We Do!

Food & Wine Weekends 2016 at the Waldorf

Calling All Chili and Beer Fans!